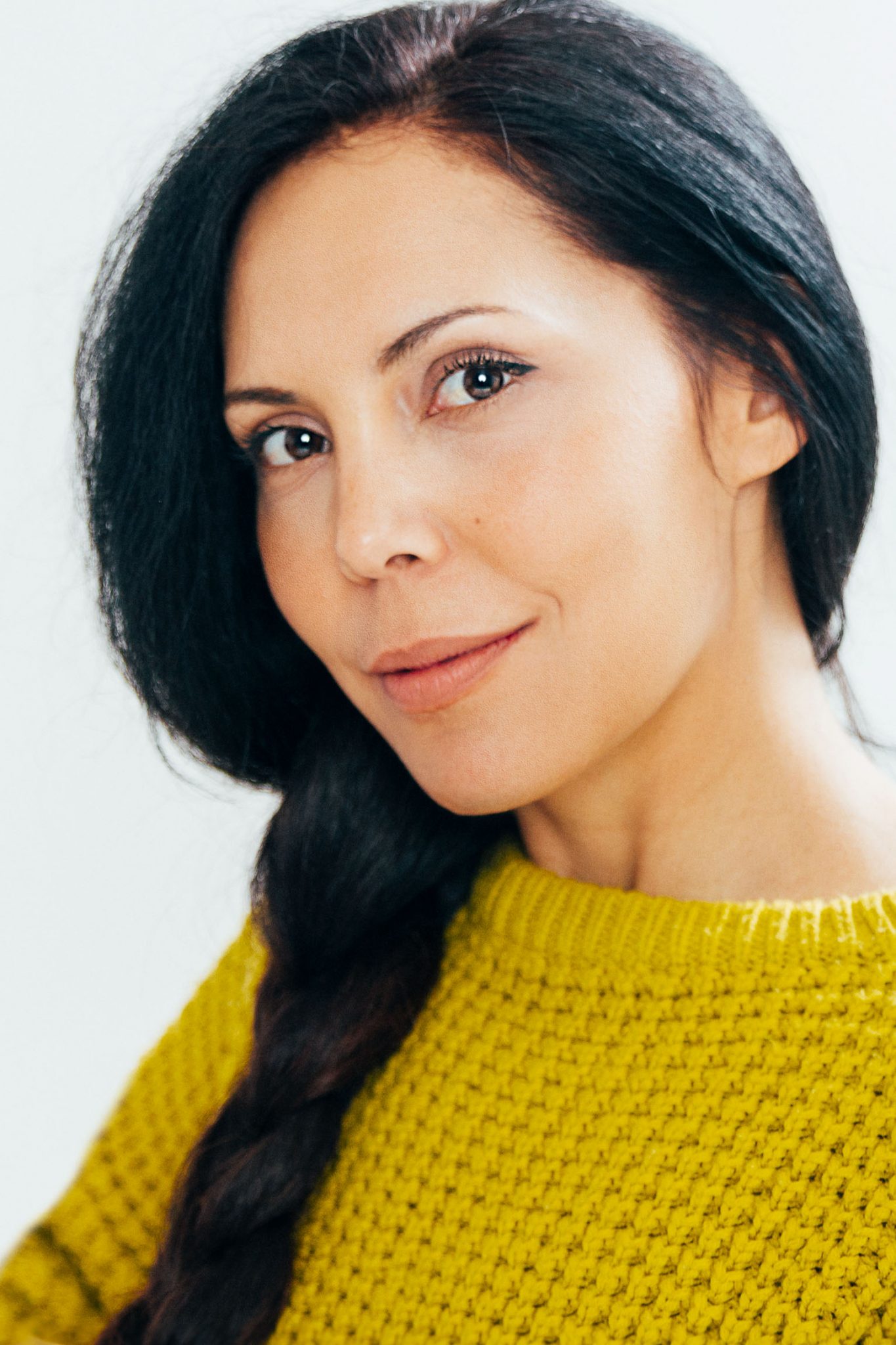 CANARIAN ACTRESS, LIVING BETWEEN THE CANARY ISLANDS AND BARCELONA, WHERE I HAVE DEVELOPED A LARGE PART OF MY TRAINING AND PROFESSIONAL CAREER EXPERIENCE.

Passionate about the audiovisual world in all its formats, I am always delighted to participate in professional projects that allow me to continue growing as an actress, working with people who, like me, are committed to their dreams.

Trained in Cinematographic Acting and Cinematography  Techniques at Catalonia Film School, which has given me extensive knowledge of the world of cinema both behind and in front of the camera, I continue to perfect my  acting techniques, taking courses with Daniel Sesé, Tonucha Vidal and Andrés Cuenca ( Casting preparation course), and the Acting Research  Program in front of the camera with Pablo Silber and Virginia García, in El club de Actores.

As an actress I have participated in four feature films, three of them in post-production with a 2020 premiere: «Les voix brisés», directed by Héctor Faver, in a leading role, «The Dark Village», as a secondary actress, directed by Iván Valentín and Óscar Gómez, and as a supporting actress in Vick Campbell’s “Black Roses Symphony” and in the fictional feature-length documentary “La realitat dels Somnis”, 2015, directed by Laura Hut and Paz Mercadal. I have also been present in several short films, highlighting “Alma”, by Doménica Galarza, “Meat the Fam” by Javi Méndez, “Man, Cat, Gun” by Junda Chien, “Qué desea?”, and “El dueño de la pelota”, both directed by José Miguel Rabinad, among others,

In theater, I have participated in productions such as ‘La casa de Bernarda Alba’, under the direction of Susi Álvarez; ‘Greek Tragedies’, ‘A Streetcar Named Desire’ and ‘Yerma’, directed by Pepa Calvo. 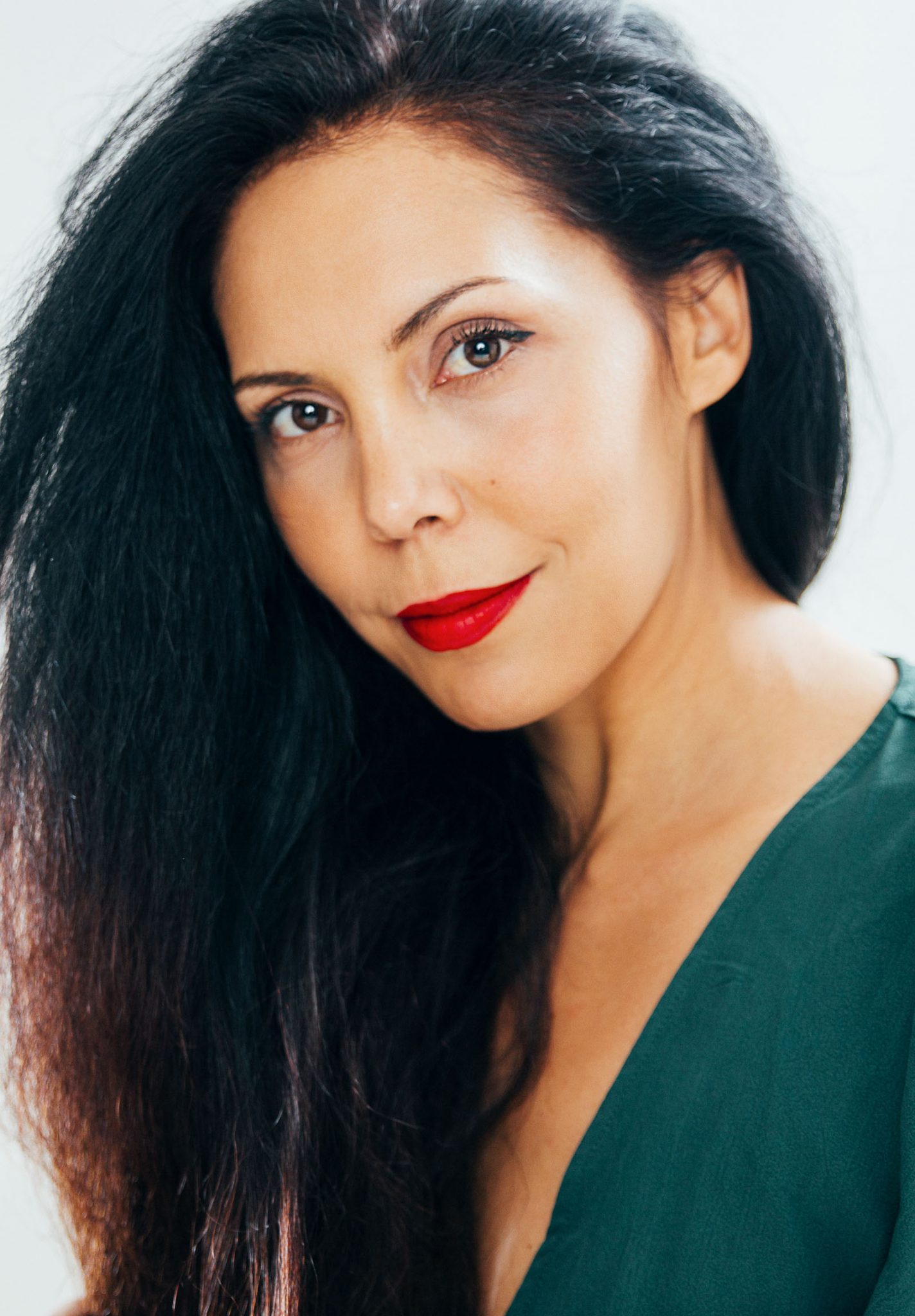